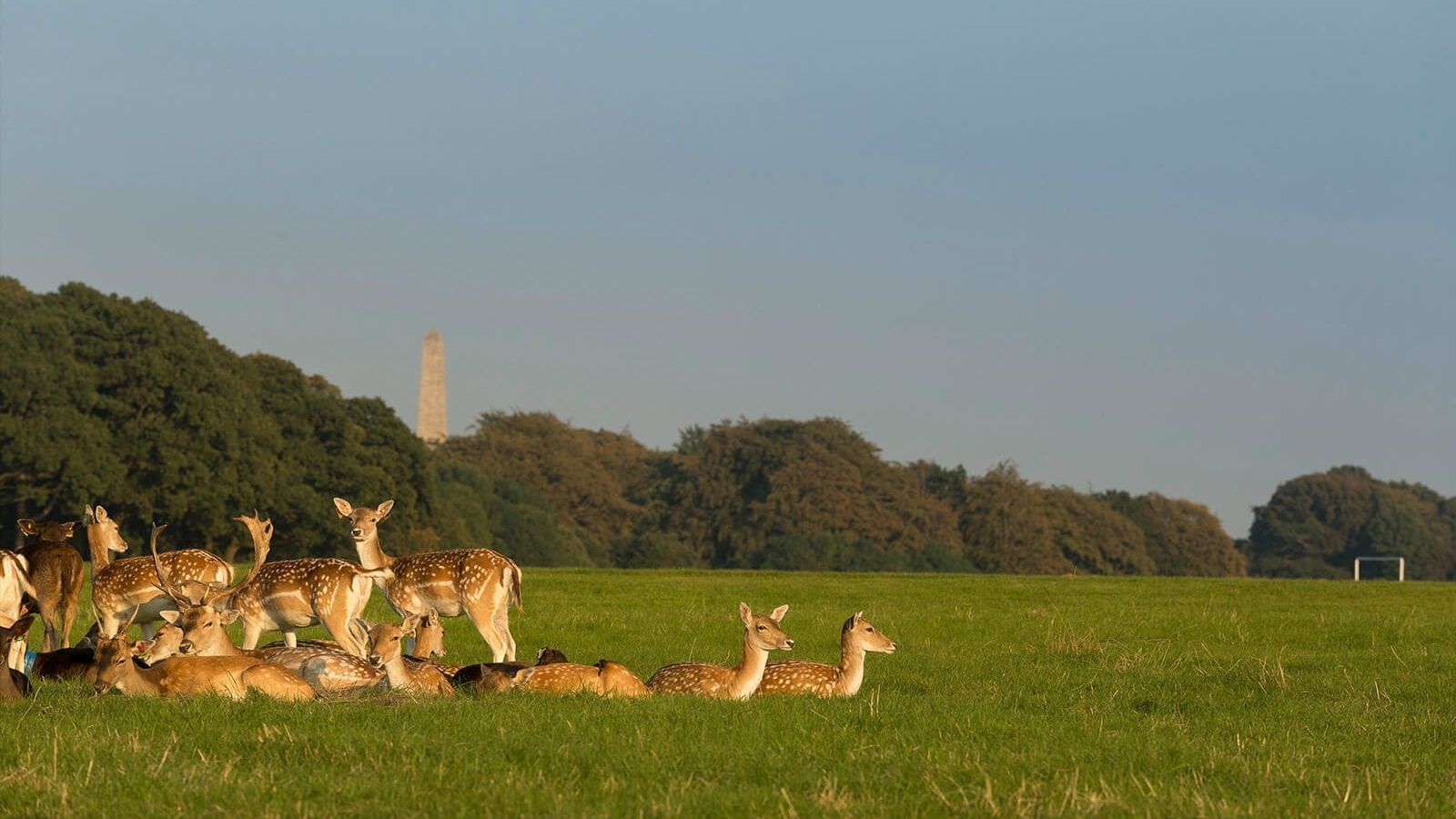 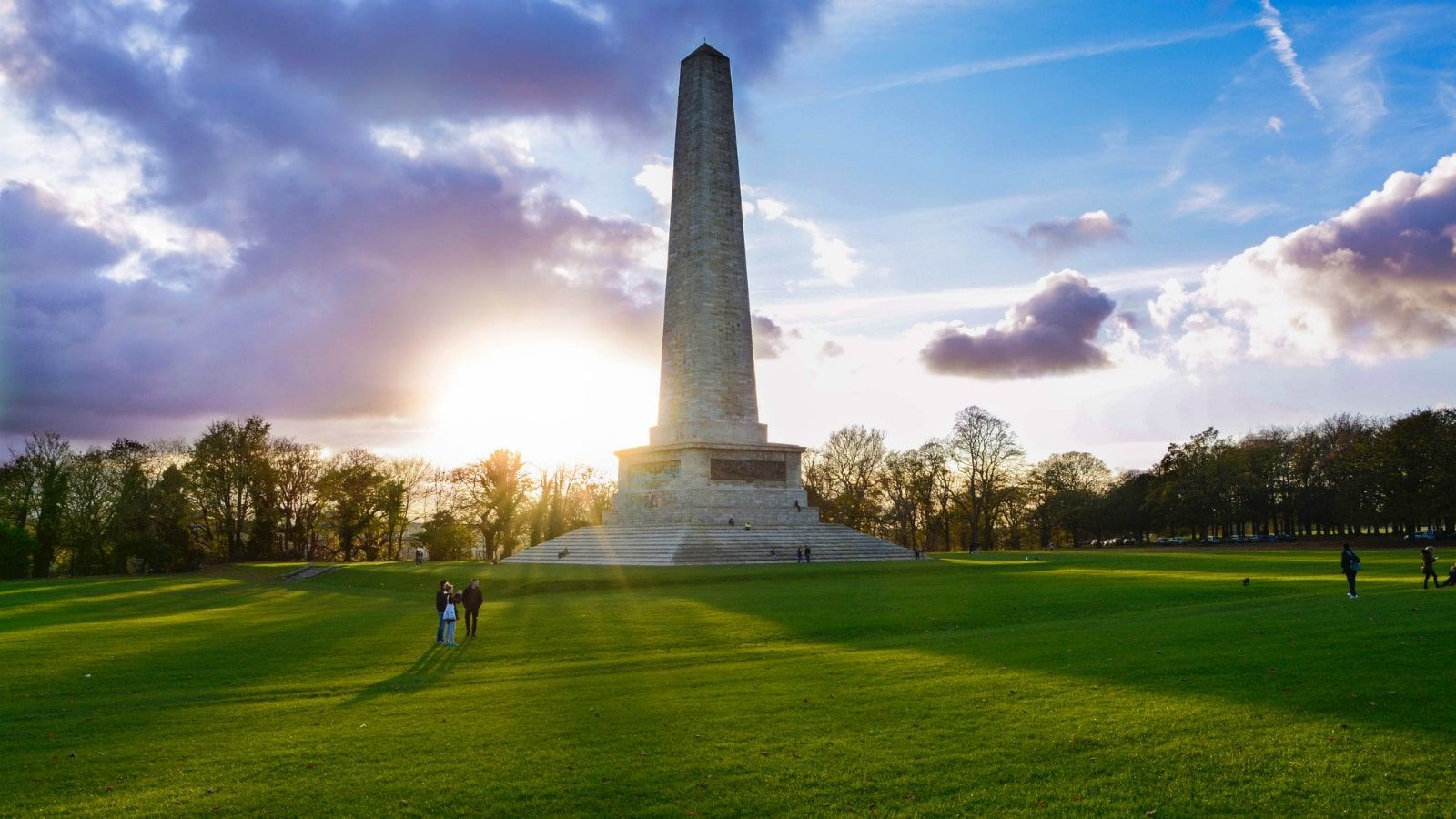 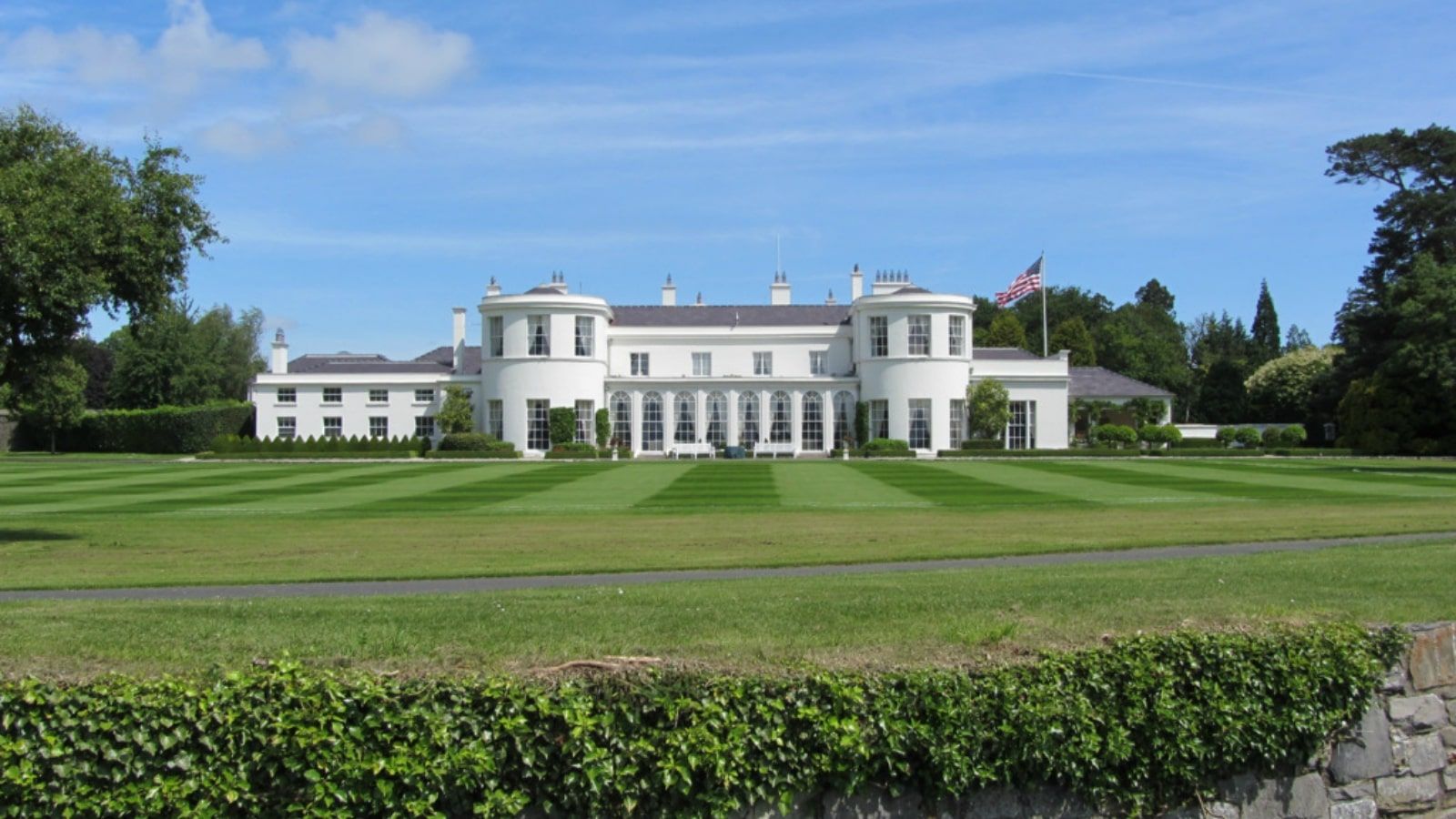 The West County Hotel is situated next door to Europe’s largest public park, The Phoenix Park. The Phoenix Park is 1752 acres of historic landscape and was originally conceived as a royal deer park. A herd of Fallow Deer has lived in the park since along with a wide range of other wildlife mammals and birds.

Áras an Uachtaráin, the residence of the President of Ireland dates from 1750 and is located in the centre of the park adjacent to the United States Ambassador's residence, which was built in 1774. Many other historic buildings and monuments are located in the Park, including The Papal Cross which was erected for the visit of Pope John Paul II on 29th September 1979. Over one million people attended an open air mass at the time. The park is open every day of the year.

The Phoenix Park hosts regular events throught the year, with over two thousand sporting and recreational events take place annually in the Park. Many of these include national and international athletics events, cycling events and many community days. Deer watching is also a favourite pastime in the park.

Distance from The West County Hotel: Within Walking Distance. 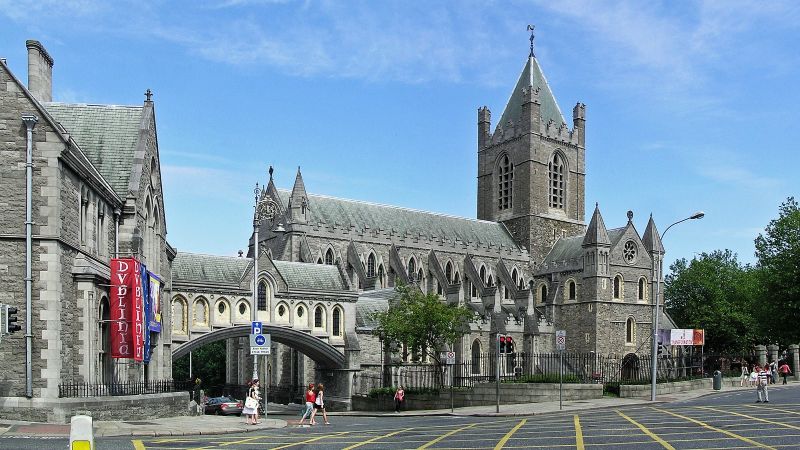 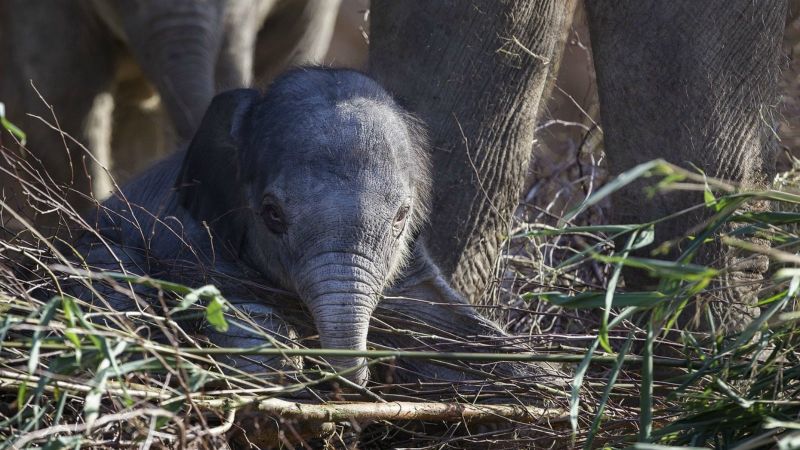 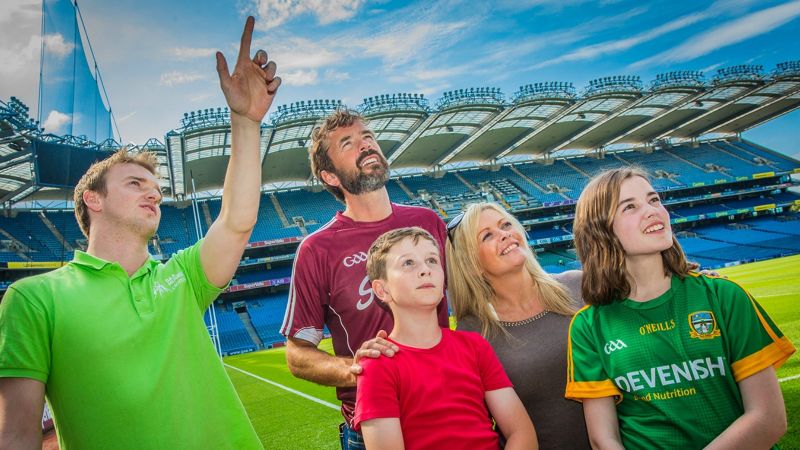 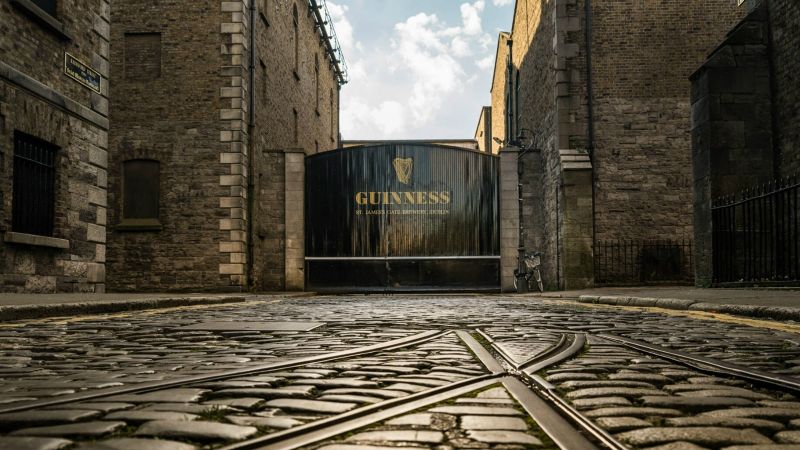 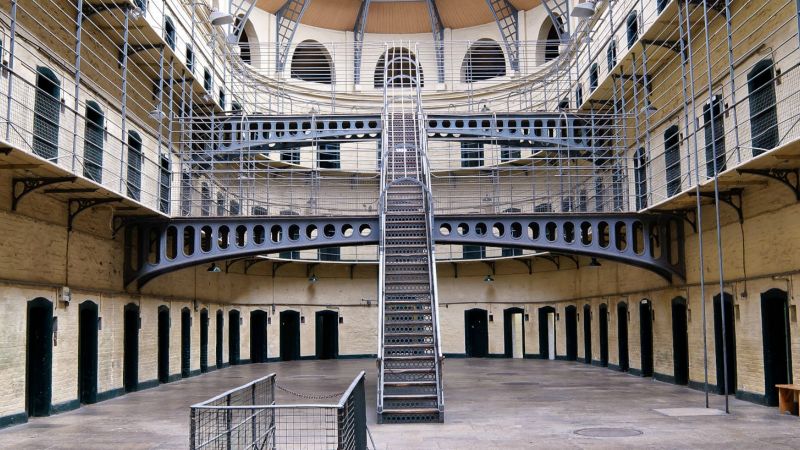 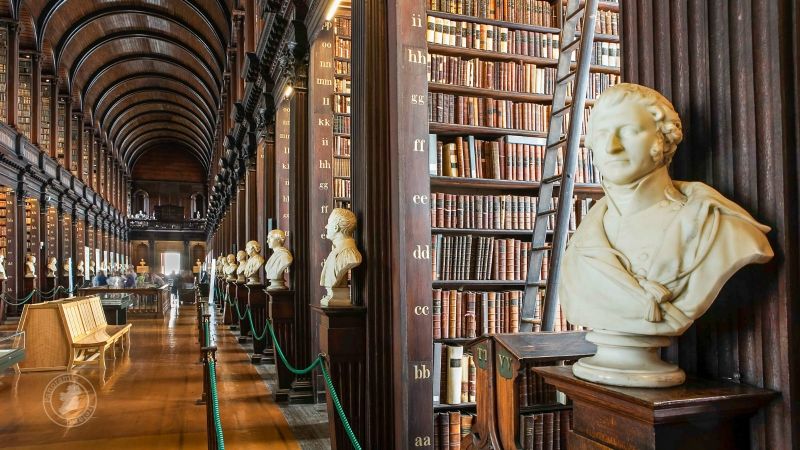 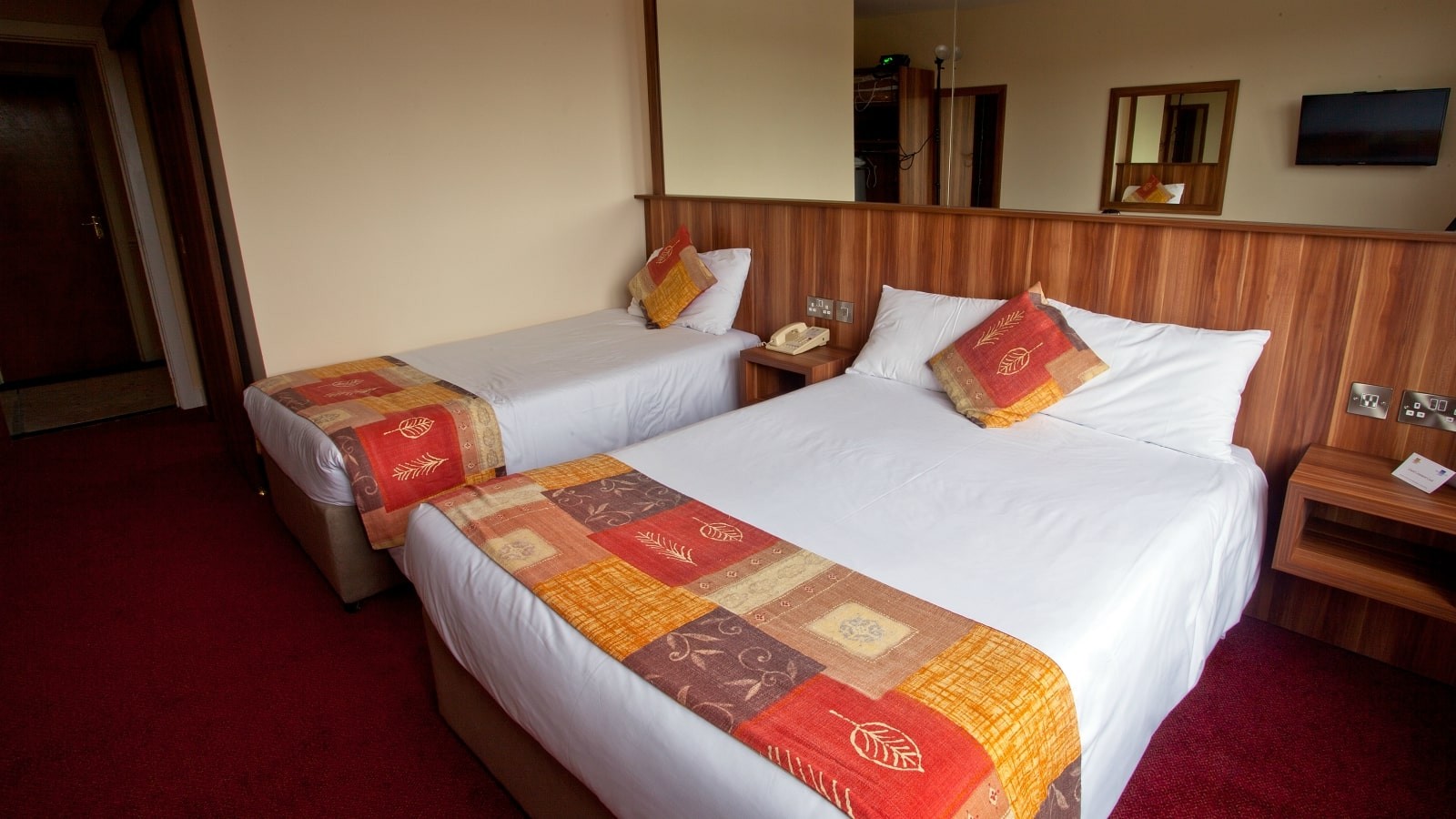