Farmleigh House is situated on an estate of 78 acres located in the north-west of Dublin’s Phoenix Park. The house contains a number of beautiful Georgian features, including paintings, décor and furnishings, while the estate itself features a number of walled and sunken gardens, lakeside walks and a variety of plants and flowers within the gardens offering both visual and horticultural interest.

Built in the late 1800s by Edward Cecil Guinness, Farmleigh House showcases the architecture and splendour of the Georgian-Victorian times and is a unique representation of this period and the life of the wealthy industrialists of Dublin in the early 20th century. Many of the artworks and textiles collected by Edward Cecil Guinness remain on display, along with a number of works introduced by the National Gallery and Dublin City Gallery. 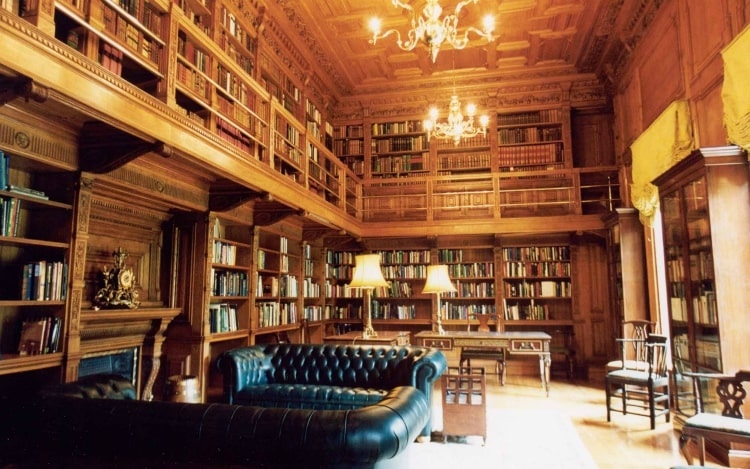 Nowadays, following the state purchase in 1999, Farmleigh House offers guided tours to the public as well as acting as an official Irish State Guesthouse, with visitors including Queen Elizabeth II, Prime Minister Justin Trudeau, the Emperor and Empress of Japan and Barack & Michelle Obama.